A councillor has proposed the city of Cork installs a ‘bicycle lift’ to aid cyclists heading back out of the city up a 14 per cent hill.

York Street climbs 14m in just 100m of city centre road, and Green Party councillor Oliver Moran believes a ‘bicycle lift’ could help encourage more people to venture into the city by bike without the prospect of pushing their way back out again.

I’ve proposed a bicycle lift be investigated for York Street in @The_VQ_Cork as part of #BusConnects.

The response to the motion is below (TLDR; it will be included in considerations) — but here’s a great video of one famous example in Trondheim, Norway.https://t.co/yY95vUVLiD

In response to his motion, Gerry O’Beirne the Director of Infrastructure Development at the council, recommended the Roads & Transportation Strategic Policy Committee consider the report for approval and said it will be explored further with the National Transport Authority.

Cllr Moran’s proposal is based off the Sykkelheisen Trampe, a ‘bicycle lift’ in Trondheim, Norway, which assists those on two wheels up the 20 per cent slopes of Brubakken in Bakklandet.

It works by cyclists putting their kerb-side foot on the lift’s footpiece while their other foot stays on their bike’s pedal. Users then push a button which moves the footpiece, carrying riders uphill.

In response to the proposal, O’Beirne said the idea will be “explored further” and may be feasible as part of the Cork Bus Connects Programme.

The National Transport Authority recently published the Sustainable Transport Corridors Report as part of the Cork Bus Connects Programme. The report was issued in advance of the more detailed corridor proposals which are expected to be published in June 2022.

This publication will be followed by a period of public consultation before revision and finalisation of the preferred corridor upgrades around year end. The Sustainable Transport Corridors Report details a potential cycle connection from MacCurtain St to Wellington Rd and beyond via York Street.

The installation of cycling-specific measures/aids such as a bicycle lift as suggested will be explored further with the National Transport Authority as the overall corridor proposals are progressed. The final proposals for each corridor will also be subject to further consultation as part of the planning approval process associated with the corridor improvement works.

I recommend that the Roads & Transportation Strategic Policy Committee consider this report for approval. 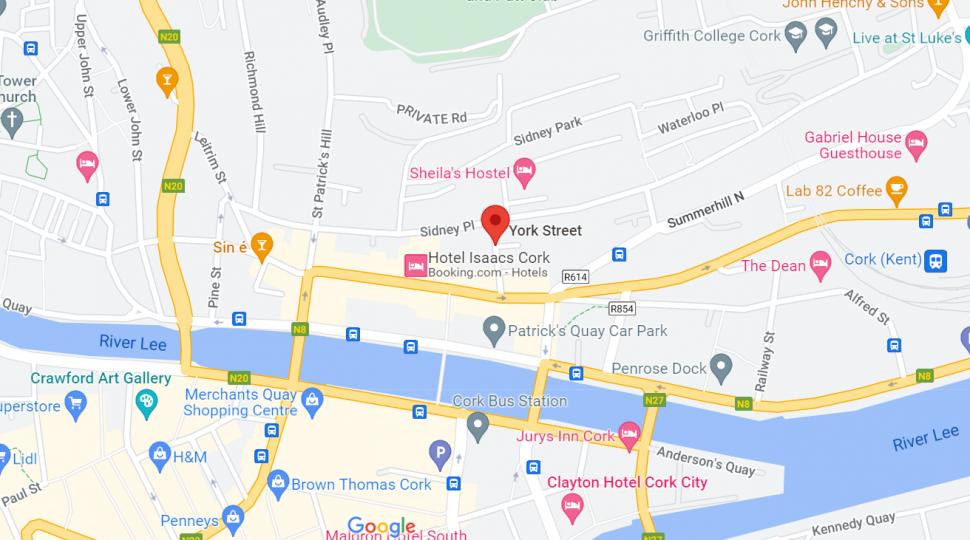 Cllr Moran’s proposal received a popular response from some Cork residents online, with one calling it a “wonderful idea”, however one less optimistic local suggested the number of drivers “parking where they like” might cause problems.

Tue Jun 7 , 2022
DeLorean’s rebirth kicks off with a sports car concept called the Alpha5. Like its forebear, the new car comes with gullwing doors. Look for the car to make its formal, physical debut in August. Correction 5/30/2022: This story has been updated to include the vehicle’s official name: Alpha5. More than […] 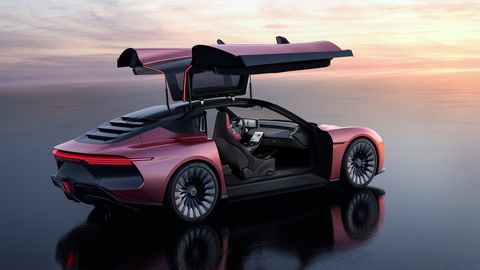