Polaris now has control of the classic name and is manufacturing a seven-model lineup. There are dealers across Canada 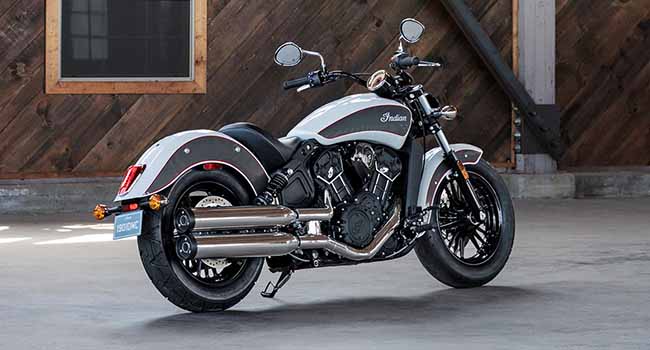 No other motorcycle name has had as storied and controversial a history as Indian. After a dizzying number of bankruptcies, owner changes and legal wrangling, Indian Motorcycle has been re-established. This time it’s under the umbrella of Polaris Inc., which purchased the company in 2011. Polaris manufactured the now-discontinued Victory line of motorcycles, and still…

The G90 matches anything in the luxury market when it comes to comfort, performance, engineering finesse and usability 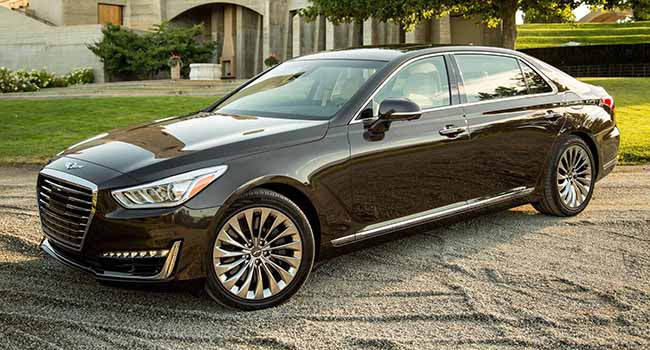 Although upscale luxury cars ostensibly represent the pinnacle of automotive engineering and are something many people aspire to own, I find them kind of tiresome to drive these days. When a top-tier luxury mobile appears on my schedule, I often groan inwardly and sometimes find myself reluctant to drive it. It seems car makers are…

Part motorcycle and part automobile, the three-wheeled vehicle is innovative and provocative. But will it ever be allowed in Canada? 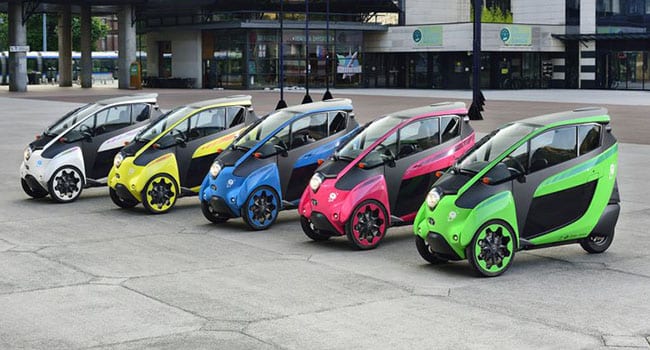 There’s no shortage of alternate forms of personal transportation these days. Manufacturers from every corner of the industrial sector are on a never-ending quest to come up with a workable alternative to the automobile as we know it. They come in all shapes and sizes, from battery-powered skateboards, to hover boards, to the remarkable but…

The 2020 version of this SUV has plenty of prestige and presence, but it’s not perfect 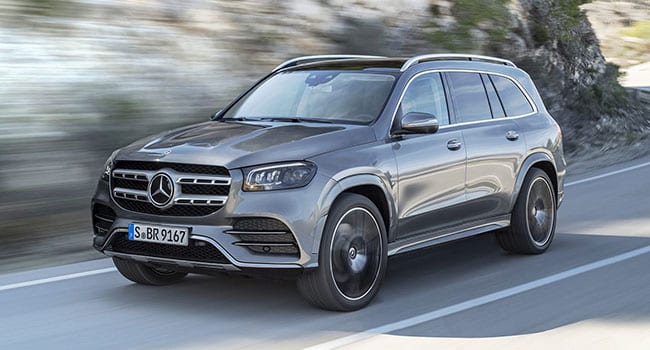 Is bigger better? Mercedes-Benz has always thought so. If you’re talking bigger performance, bigger presence, bigger luxury and, yes, bigger price tag, Mercedes has always risen to the challenge. This applies in spades to the company’s full-size SUV line. These are big automobiles and the 2020 GLS 450 is right near the top of the…

Changes are definitely in the wind, starting with the all-electric LiveWire sport bike. Shifting rider demographics are at the heart of the changes 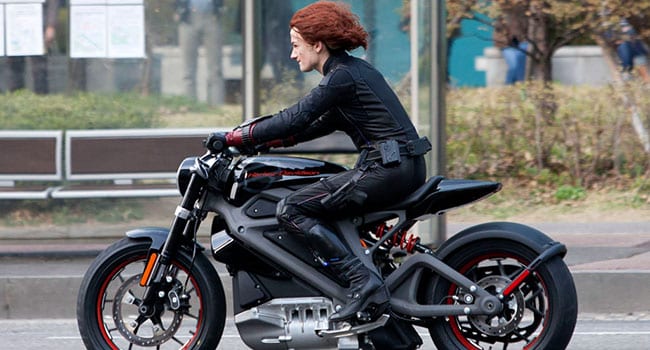 When we think of Harley-Davidson, what’s the first thing that comes to mind? That unmistakable rumble that drives some people to distraction but is music to the ears of hard-core enthusiasts. It’s the company’s trademark and biggest source of controversy. It’s funny then that the all-electric Harley LiveWire is front and centre on the company’s…

It’s a state-of-the-art compact sport utility vehicle that stands at the head of the class in almost every department. You just need to overlook the transmission 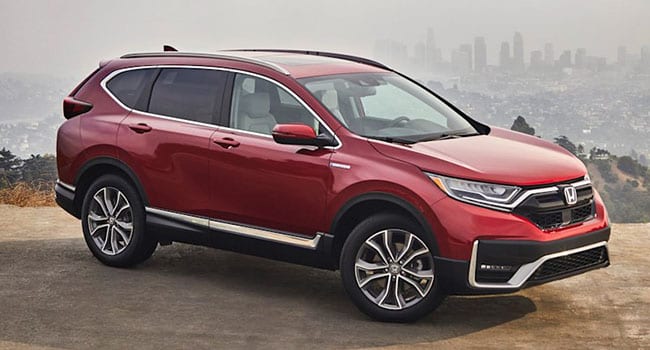 The qualities that have made the CR-V such a winner – driver-friendliness, usability, thrift and driveability – are still very much in evidence in the newest iteration of this Honda mainstay. I spent some time with the 2020 CR-V and liked just about everything about it. Available in five trim levels, with front- or all-wheel…

In a world filled with anonymous SUVs and universally similar sedans and hatchbacks, seeing a Morgan going down the highway is like a breath of fresh air 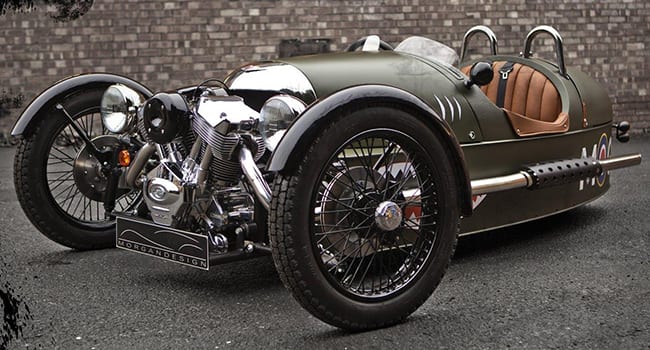 Last year, the Morgan Motor Co., which started selling its iconic three-wheeled runabout in England in 1910, was sold to an Italian investment firm. Egad! But the beat goes on and the Morgan is still as iconic as ever. Arguably it’s most recognizable model is the three-wheeler. Available in the U.S., the 3 Wheeler is…

Honda hasn’t lost the ability to build nice driveability. Ignore the shifter and interface and the 2020 RDX is still reasonably pleasant to drive 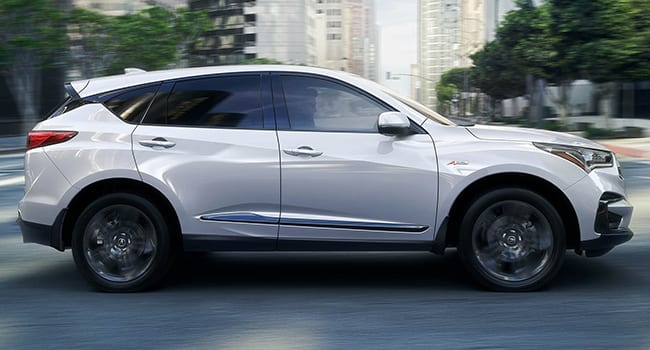 I drive 50 to 60 new vehicles a year, of all kinds: sports cars, hybrids, pickups, mini-vans, sedans, luxury, economy box, electric – you name it. And most of the time, I look forward to sliding behind the wheel, for a bunch of reasons. If it’s a new Porsche, for example – well, that speaks…

While authorities quibble over the pros and cons of personal transportation devices, plenty of manufacturers are churning out cheap options 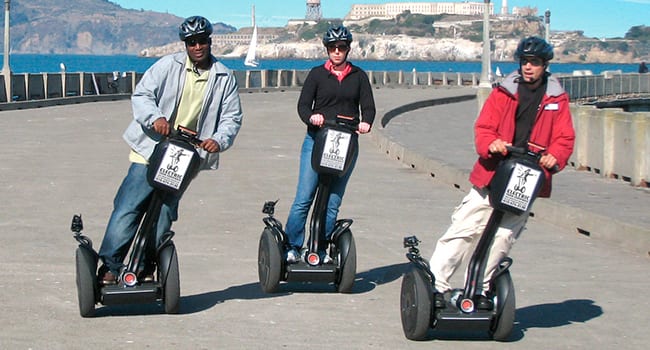 Despite the fact that it’s pollution free, efficient and tremendous fun to ride, the self-balancing Segway is still stuck in limbo because, says Transport Canada, personal transport devices (PTs) are not “compliant.” And while the federal government and the provinces try to make up their minds, nobody’s going anywhere on them … at least not… 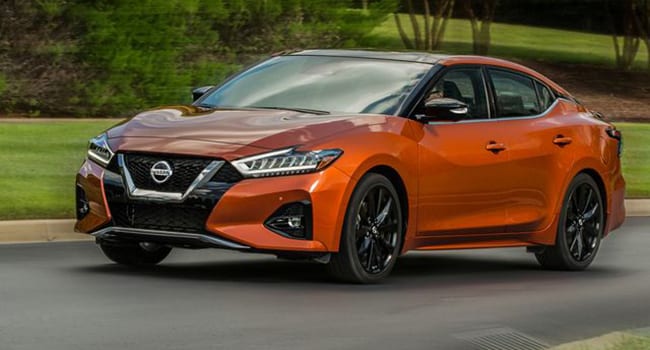 Is the traditional four-door sedan on its way out? The numbers would suggest so – buyers in the market for a new vehicle are choosing an SUV, crossover or truck of some sort in increasing numbers. Sales for conventional four-door sedans are definitely not what they used to be. According to the Wall Street Journal,…