The $460 million bond proposal includes bike lane improvements and making it safer to walk near schools. It also targets building sidewalks in high-priority areas that are missing sidewalks altogether or have deteriorating sidewalks.

“There are vast areas of Austin with no bike infrastructure at all. Or if there is bike infrastructure, it’s a five-foot unprotected bike lane on a four-lane or six-lane road,” said Adam Greenfield, board member of Bike Austin and board president of Walk Austin.

Greenfield told KXAN he doesn’t own a car.

“I bike almost everywhere, and I walk as much as I can,” he said.

He believes safety improvements are needed, so more people can feel comfortable biking or walking.

“The majority of Austinites are what are known as interested but concerned, potential cyclists where they’re not cycling right now, but they would if the infrastructure were good enough,” Greenfield said.

Initially, city staff recommended a $250 million bond, and they reminded the council there’s still money leftover from the 2016 and 2018 transportation bonds.

They expect using those up will lead to a one and half cent tax rate increase over the next four years. The proposed bond would come with its own eventual tax rate increase that’ll happen over a six-year period — so the average homeowner could see their tax bills go up by about $80.

Greenfield told KXAN he supports going ahead with a new bond before the older bonds run out.

“We not only don’t want the money to run out. We don’t want the city to start winding down,” he said. “So in short, what I’m saying is we need more money now to continue the momentum and not to lose it.”

Staff also told council, normally, developing a bond involves extensive public engagement, which didn’t happen for this bond proposal, but they conceded the new bond would fund projects and plans that went through community review previously.

On Thursday, Austin City Council also voted to put an 8.75 cent tax rate increase on the November ballot to pay for the $7.1 billion initial investment for Project Connect.

The transportation bond is separate from Project Connect’s tax rate increase. That means voters will see two different questions related to transportation on the ballot.

“We want more people to use public transportation. We want it to be more useful to people, but people have to get to it,” he said.

Tue Sep 8 , 2020
Image of the car Royce crashed into from insurance company paperwork. Supplied by the author A car accident in 2018 sent journalist and formerly uninsured motorist Royce Kurmelovs headfirst into a painful and personal journey into Australia’s relationship with debt. In this extract from his new book Just Money, Kurmelovs […] 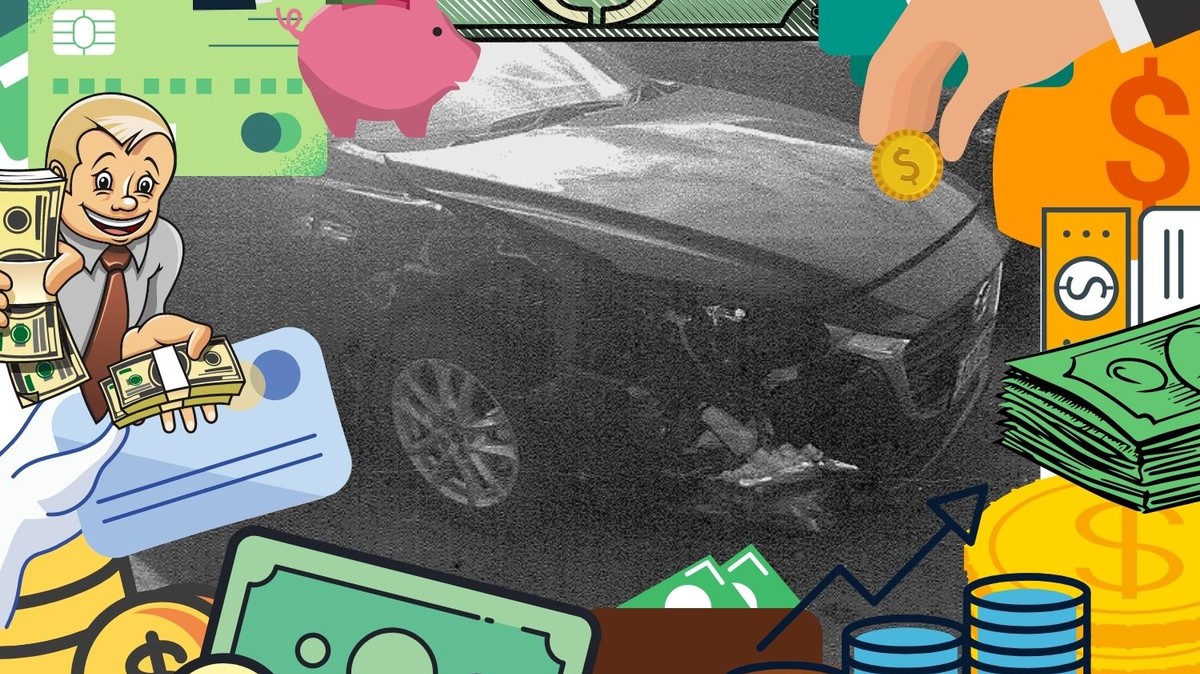