As such, we’ve spoken about a lot of regular and electric bicycles over the course of the past few months, but not a single one of them holds a candle to the Alfredo. And that’s because Alfredo is as old-school as it gets. Whereas the rest of the world is […]

As such, we’ve spoken about a lot of regular and electric bicycles over the course of the past few months, but not a single one of them holds a candle to the Alfredo. And that’s because Alfredo is as old-school as it gets.

Whereas the rest of the world is in a rush to get to where they have to be, and to get there as fast as possible thanks to powerful motors and bigger batteries, two Italians from the villa of Cittiglio are building two-wheelers that go way back. With a frame made entirely of wood and entirely by hand, the Alfredo is a modern take on one of the oldest forms of transportation and, at the same time, a tribute to Italian cyclist Alfredo Binda. 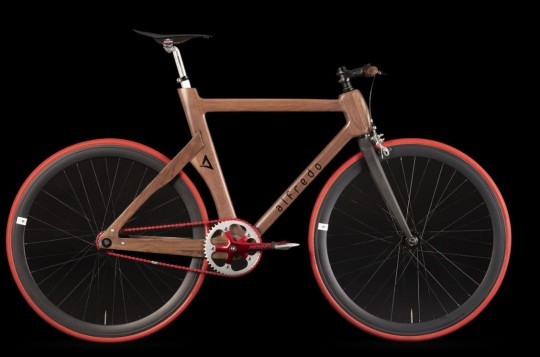 Named after Binda and built in the small town in which he was born, the Alfredo bicycle is a superb thing to look at. According to Alfredo Wooden Bicycles, it’s also incredibly durable: you might not be able to tell by looking at it, but this wooden bike absorbs shocks from bumps in the road and is made to last, coming with a lifetime guarantee. It’s sustainable, too.

Each bike is made from high-quality timber worked entirely by hand: the future owner gets to choose the preferred essence of wood. On the official webpage, Nicolò Cellina and Michele De Benedictis say they specifically made a point of not using CNC machinery in working the wood. Cellina is an architect, third-generation carpenter and avid cyclist, so he brings the know-how to the table. De Benedictis is the marketing half of the duo.

Though not lighter than carbon fiber, a wooden frame is lighter than a stock aluminum one, which makes the Alfredo fast and nimble. The wood also softens vibrations and absorbs shocks, they explain on the website to those who might think riding one such bike would feel too… rudimentary. 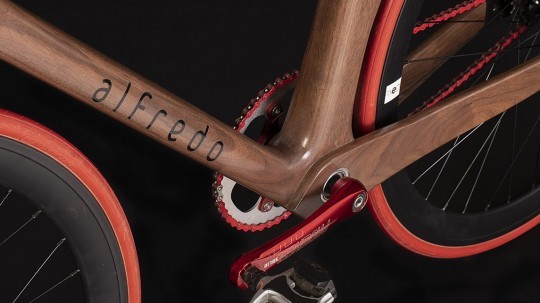 The wood is given a transparent waterproofing treatment, which also serves to protect against scratches and rubbing. Riding an Alfredo in the rain or for the daily commute wouldn’t be a problem, in other words.

Three configurations are possible for each model, though only two are pictured: the N27 Comfort, the N27 Gran Turismo and Performance, each named after historic Binda performances. Customers also have the possibility to further customize the bike with parts of their choosing: for instance, the Gran Turismo is pictured with wooden pedals. Or they can order the frame only, and build from there. The description doesn’t offer any details on components.

Only a limited number of these bikes will be made – because creating one is a laborious, time-consuming operation. Future owners are warned that the waiting and processing times are extended, as compared to getting a regular bike. 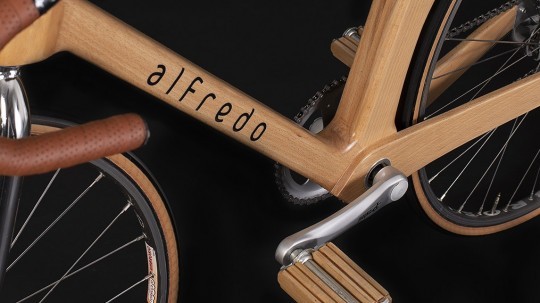 “Our wooden frame bicycles are entirely handmade, without resorting to automatic machinery, fully respecting the times that this ancient material requires,” the makers say. “Our bicycles are guaranteed for life. With an Alfredo you will have uniqueness, performance and a work of art that can be handed down.”

No word on pricing, but given the emphasis on how these bikes are works of art, handmade and limited-edition and, perhaps just as importantly, unlike any other bike you’ve seen, don’t expect them to go cheap. Someone on the market for a little something more than just a bicycle could end up with the most unique two-wheeler, one that is able to marry past and present, while presenting an elegant and oddly intriguing frame. 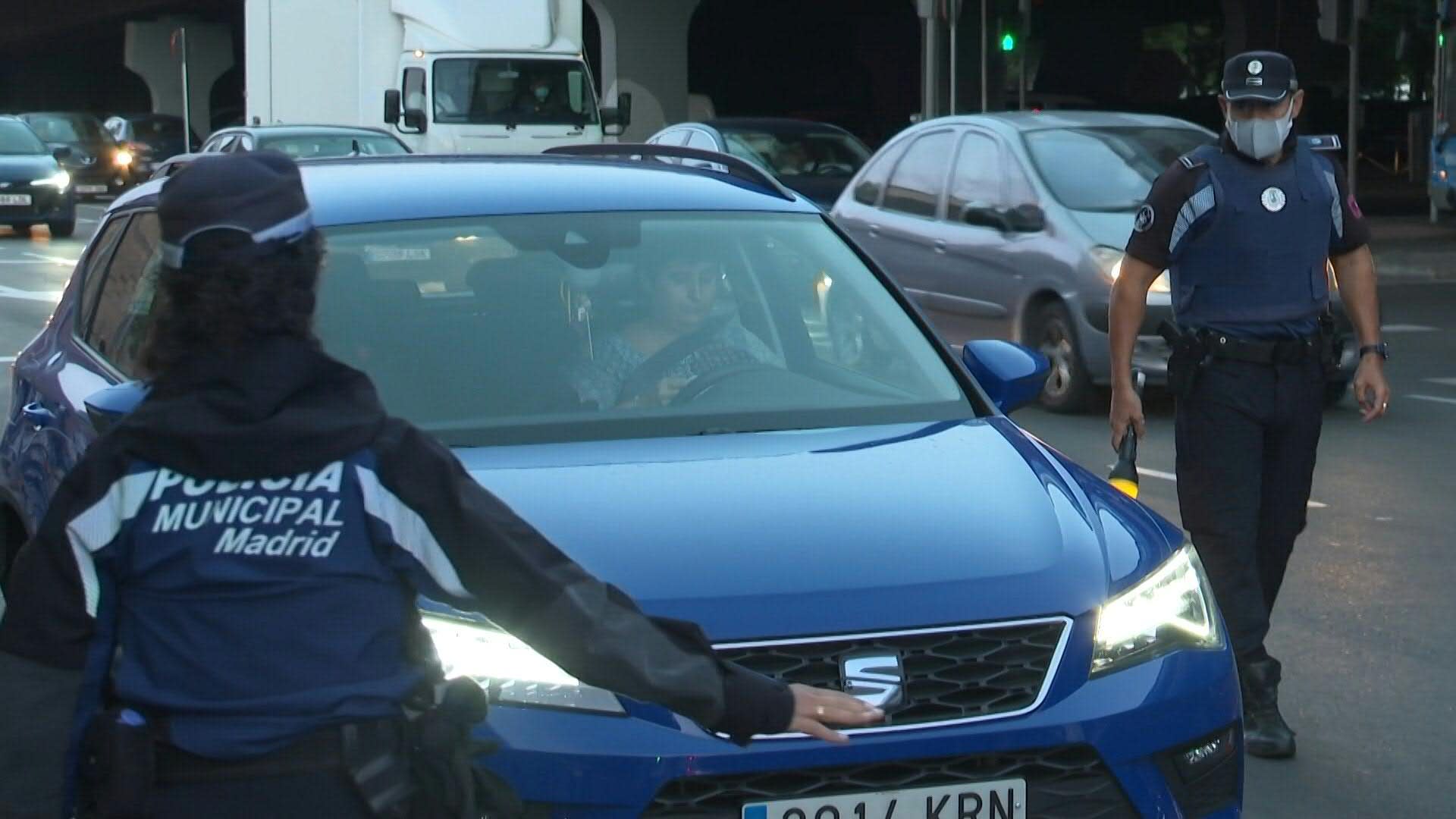