The first prototypes for Mercedes-Benz’s next-generation SL-Class have started testing, and the automaker has released photos of two of them. This time around the SL is being developed by Mercedes-AMG, and this could constitute a name change to Mercedes-AMG SL Roadster.

The current Nissan GT-R is entering its 13th year on the market. Yes, the R35 generation has been with us since the 2009 model year. For 2021, there aren’t many major changes but the iconic Bayside Blue color is being made available across the range.

British sports car marque Lister has built what might possibly be the world’s fastest SUV. It’s based on the Jaguar F-Pace SVR but has 666 horsepower on tap, or enough to hit a top speed of 195 mph.

First McLaren Speedtail lands in US

Thu Aug 27 , 2020
A few weeks ago in Arizona, a Tesla, reportedly on autopilot, smacked into an emergency vehicle that was parked on the side of an interstate while an officer was investigating another accident. Which got me thinking, where is my self-driving car? 2020 has thrown so many curves at us — […] 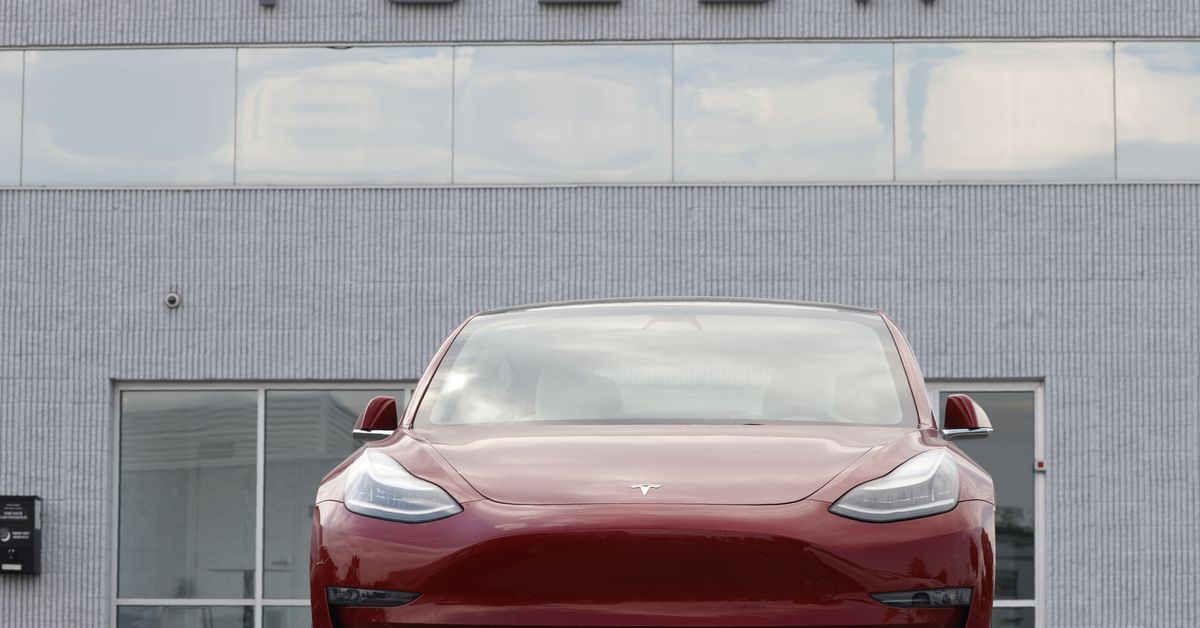