In August, Gooding & Co. will kick off its new platform of online auctions, and it will be swinging for the fences as one of the cars included in this auction is a 1995 Ferrari F50. No estimates have been given as to how much Gooding & Co. is expecting the F50 to sell for, but these Ferraris have been consistently selling for upwards of $2.5 million in recent years including one that sold for $3.2 million range earlier this year. All it would take is a price higher than $2.6 million to break the record set by a 2003 Ferrari Enzo back in June for the most expensive car ever sold online.

From 1995 through 1997, Ferrari built just 349 examples (total) of its F50 supercar, and of those, only 55 were sold in the U.S. Out of the total number of F50s produced, just four were painted in silver like this one. That rarity is sure to make this 1995 Ferrari F50 even more desirable among collectors.

The F50 is just one of Ferrari’s legendary supercars that ranges from the 288 GTO up to the modern-day LaFerrari, but it’s the only one that combines a naturally aspirated V12, a six-speed manual gearbox, Pinninfarina design and a removable top. That V12 is a rear-mounted 4.7-liter V12 that produces over 500 horsepower allowing this 2,700-pound supercar to offer racecar-like performance capabilities that were ahead of its time.

Gooding & Co.’s Geared Online Auction will run from August 3-7 where registered bidders will be able to bid on vehicles either through the Gooding & Co. website or the company’s mobile app. 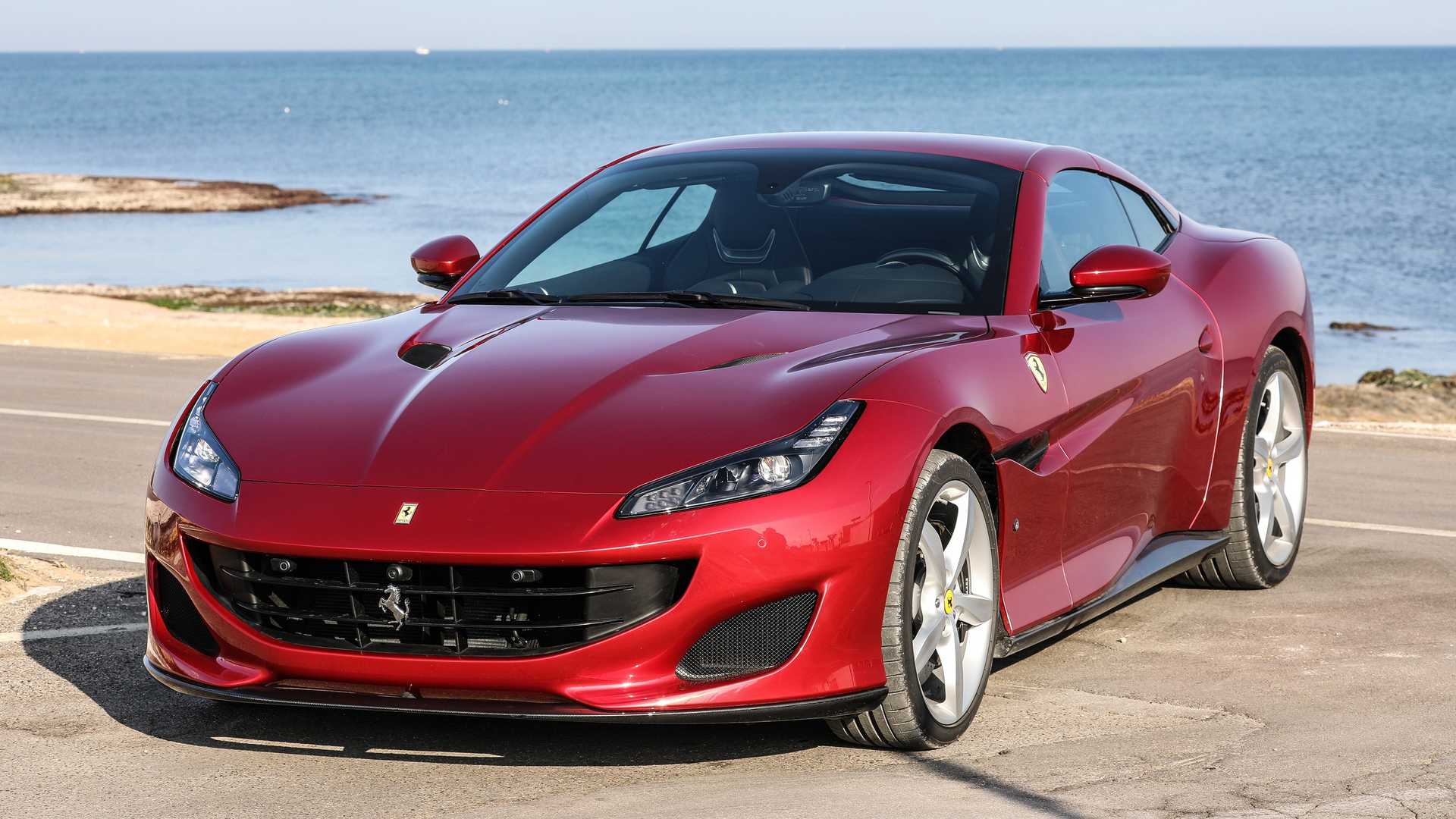