The average price of used cars increased from July to August due to a decrease in new car inventory, but an increase in demand, according to a study published by car search engine and automotive research firm iSeeCars.com.

“Dealers don’t need to be as competitive with the pricing of luxury and higher-priced vehicles because shoppers at these price points likely aren’t as bargain-conscious as those looking for more affordable and practical used cars,” iSeeCars CEO Phong Ly said in a statement.

However, low production and heavy-duty vehicles, as well as cars no longer being produced after the 2020 model year, were excluded from the study.

For those who are currently looking to purchase a lower-priced used car, these are the 10 vehicles that have become cheaper between July and August despite used car prices going up: 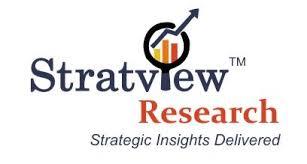