Much of the anxiety stems from batteries – the price, technology, density, and where to charge them. Manufacturers have worked for years to bring down the price on a per kilowatt-hour basis. Technology has improved, with different materials helping cars run longer and further, thus needing less charge. The chemistry […]

So the good news is, battery prices are dropping, down to 1.1 yuan ($0.13) per watt-hour in 2019 from 2.1 yuan per watt-hour in 2016. That also means that the cost of electric vehicles is coming down (though the good ones still aren’t that affordable), since batteries typically account for 50% to 60% of their value.But therein lies the trap: As the technology evolves and drives prices of new vehicles lower, existing owners are taking a disproportionate beating in the secondhand market. The average resale value of electric vehicles and plug-in hybrids is less than 40% of the original purchase price, versus 50% to 70% on conventional cars. Goldman Sachs Group Inc. analysts note that consumer concerns about the quality and reliability of “old batteries appear to weigh on used cars’ prices.” That doesn’t really help make the case for current new buyers, either.

Then there are underlying demand trends. Sales of all cars were falling even before Covid-19. The market for batteries has been inching lower across the U.S., China and Europe. Installations fell around 30% in June from the previous year in the world’s largest auto market, China. Driven by regulatory pressures, vehicle manufacturers are tying up with and taking big stakes in battery makers to push forward ways to make greener cars. But confidence to buy them hasn’t picked up in most countries, despite subsidies in some shape or form to encourage sales. Meanwhile, the auto market in China is maturing and that has changed preferences, too.

Post-pandemic, the last thing consumers will want to buy is an asset that depreciates faster and is more expensive than its main competition, in this case, cars with internal combustion engines. Buying behavior in China shows as much: Purchases are being delayed until automakers drop their prices for electric cars below 300,000 yuan to qualify for the government’s rebate program.

It’s unclear whether Beijing can shore up vehicle demand via subsidies in a big way as it has in the past, though some local authorities have extended rebates and tax incentives to boost short-term sales in recent months. The central government is trying a different tack, announcing a Green Mobility Initiative to push for electric buses in public infrastructure. Growth in batteries has been driven less by passenger cars than by installation in buses. In the Covid-19 era, it’s less clear if consumers (those with a choice) will want to hop on public buses to commute.

There is, of course, the Tesla Inc. caveat. Elon Musk’s company has a resale program that gives buyers a bit of assurance that someone will buy their cars in the future. But most companies can’t afford that, especially as they try to make electric vehicles more affordable while their margins are shrinking.

Buying an electric car is a lot tougher than it sounds, and will stay that way until consumers can justify the hole in their wallets.

Anjani Trivedi is a Bloomberg Opinion columnist covering industrial companies in Asia. She previously worked for the Wall Street Journal.

Metro Is Sending Voters a Transportation Tax, Even as Tomorrow’s Commute Looks Foggy

Thu Aug 6 , 2020
This month, regional government Metro referred to the November ballot the largest tax measure in Portland history: $5 billion for transportation, including a light rail line to Tualatin. Metro is plowing forward in the middle of a pandemic, against the outcry of business owners, because it says the need is […] 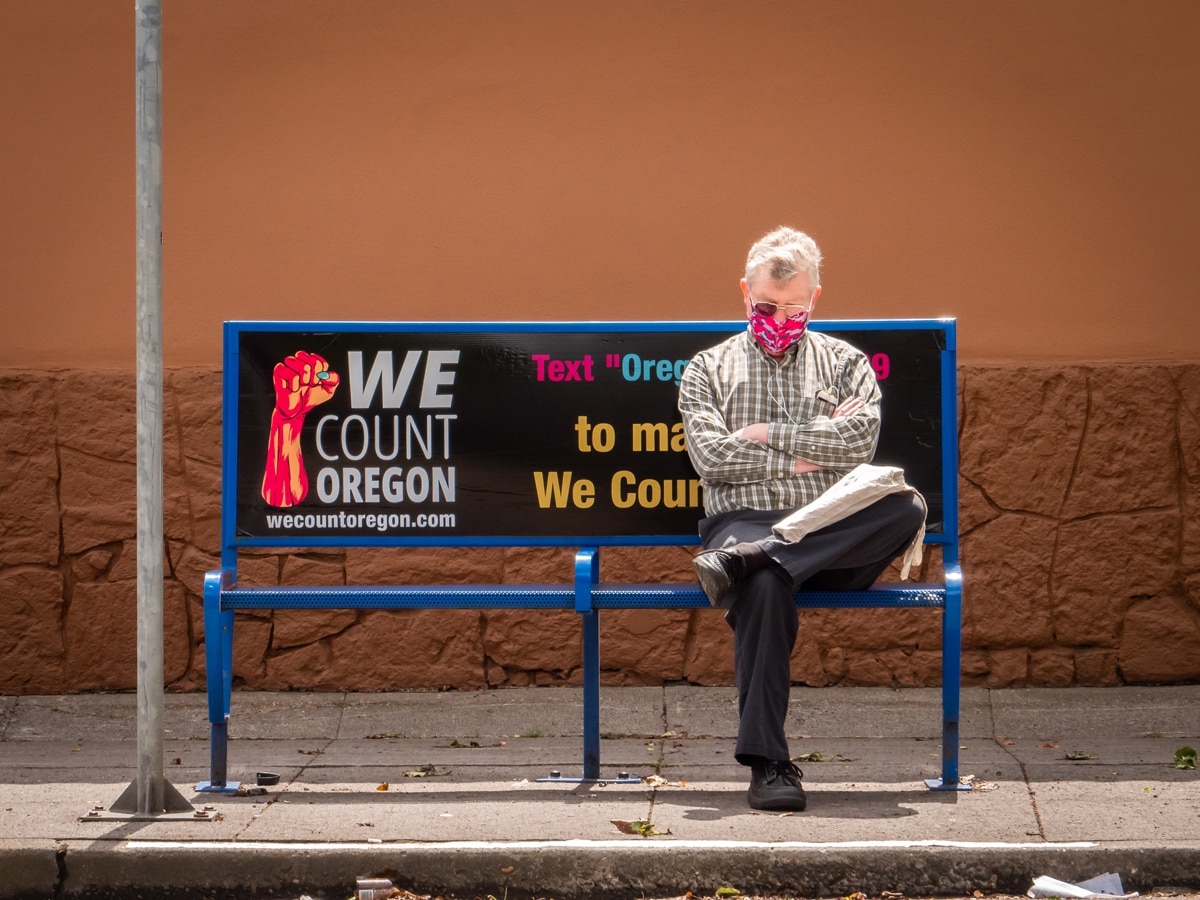