By putri titian 4 weeks ago 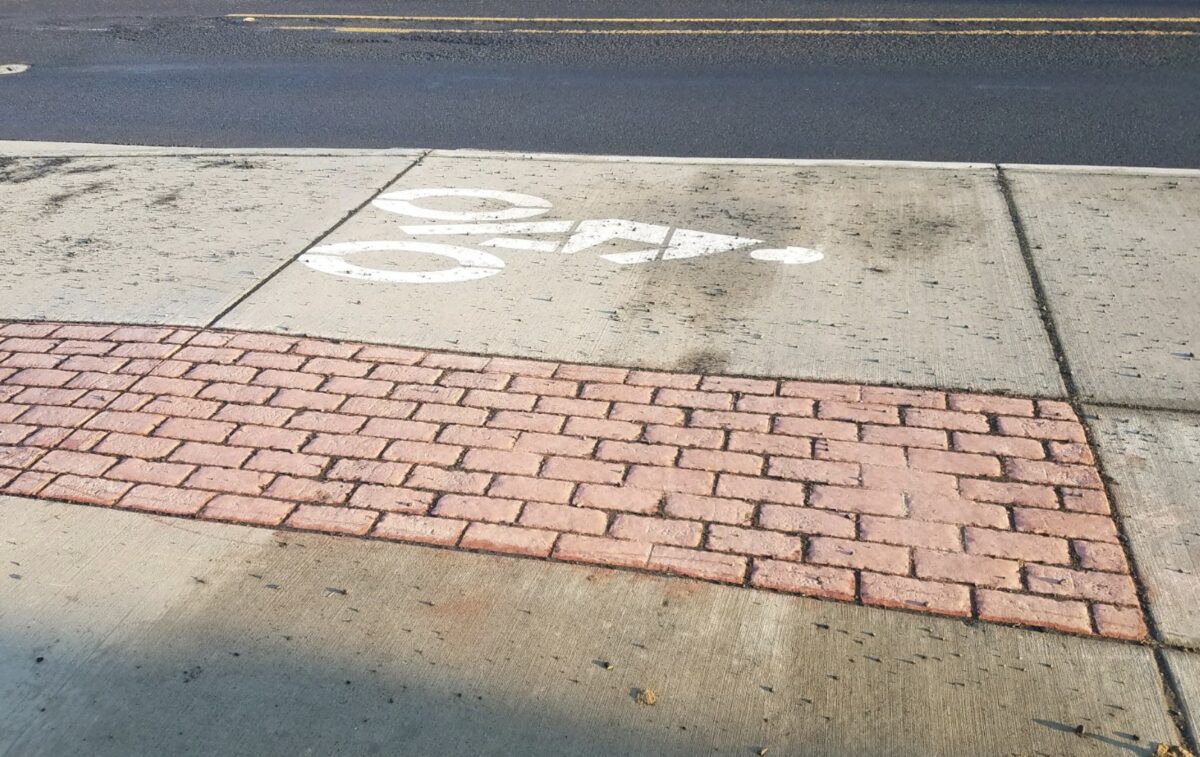 You love to see it.
(Photos: Jim Chasse)

This story is from east Portland resident and longtime bike advocate Jim Chasse.

One of Portland’s most dangerous roads is finally getting safety upgrades that include new sidewalks, better bike lanes and upgraded crossings from SE 122nd to 136th.

Powell Blvd. improvements have been a high priority for residents since this section of southeast Portland was annexed into the city over 25 years ago… It’s great to see some new concrete on the ground!

I’ve had some time on my hands and decided to scope out the project during construction.

The Oregon Department of Transportation’s Outer Powell Safety Project aims to rebuild the dangerous arterial from I-205 to the Gresham city limits. Initial elements of the project were first proposed in 2012 with $5.5 million in state funding. Unfortunately the project’s cost soared to $11 million and no other funding was available.