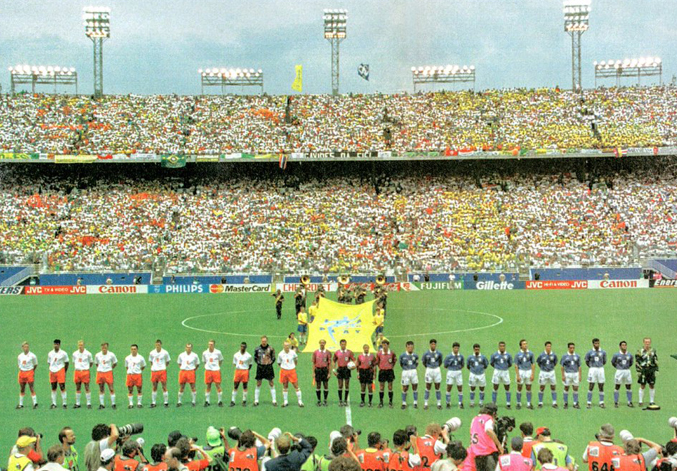 Officials with the Dallas Sports Commission, FC Dallas, and the Dallas Cowboys met virtually with FIFA World Cup representatives in Zurich this morning to pitch the idea of bringing the largest sporting event in the world to North Texas.

“When I was thinking about building AT&T Stadium, I knew we wanted a great place for 100,000 people to have a unique experience,” Jones said. “We’re ready to do what we can to make this World Cup the most special of them all. I was a close, personal friend of Lamar Hunt. I’m