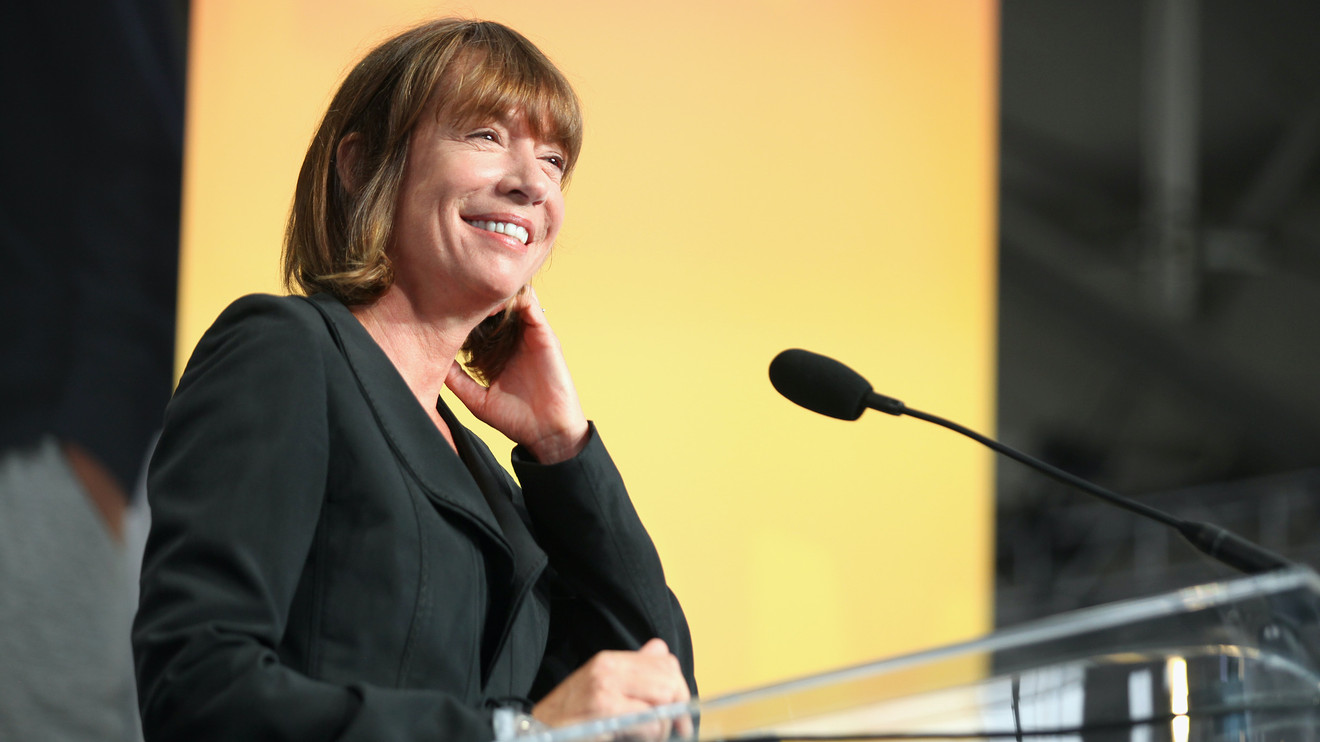 She’s the patron saint of pedestrians in New York City. Bike riders too. And she’s seeing an opportunity like she’s never seen before.

As city transportation commissioner for six years under Mayor Mike Bloomberg, Sadik-Khan rerouted more traffic, cleared more bike paths, laid more bus lanes and reorganized more public plazas than anyone in the history of American urban life. She created what became Citi Bike and fundamentally shifted the human and vehicular flow through Times Square and Herald Square. There will be a New York City when this pandemic is finally over. What? You thought a global health crisis would stop her from insisting on more?

“When we used to take a parking spot or two,” she recalled, “it was like we were taking someone’s firstborn child. Now, almost overnight, there are 9,100 outdoor-dining permits

We’re here to focus on the cream of the crop, however, including only the very fastest production cars made today. To qualify, a car must be road-legal, and at least 25 units must be built or planned. If you think you’ve detected an omission, be sure to read to the bottom of the list to see our honorable mentions.

The Fastest Production Cars in the World

While buyers have already spoken for all examples of the awe-inspiring McLaren Senna, the British manufacturer hasn’t yet completed the planned run of 500 units. Due to massive aero effects, it ranks lower on the list than the “regular” 720S on which it is based.

Weighing just about 3,000 pounds, the Senna accelerates to 60 mph from a standstill in just 2.7 seconds and attains its 208-mph top speed thanks to its 789-horsepower, 4.0-liter twin-turbo 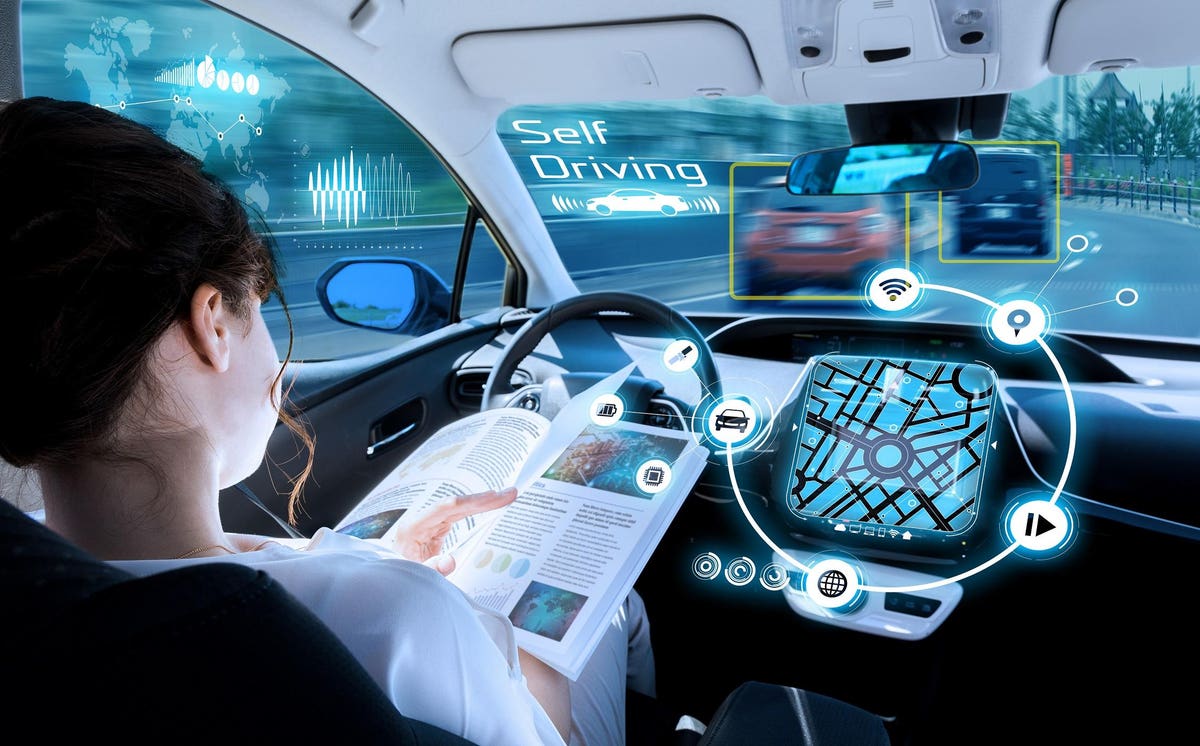 With more than 40 companies actively investing in autonomous vehicle technology, it’s fair to say that most traditional car manufacturers – plus the odd tech heavyweight, like Google parent company Alphabet – are busy chasing the self-driving car dream.

As a result, we’re likely to see the first truly autonomous, commercially viable driverless cars hit the market in the coming years. If that happens, autonomous vehicles have the potential to improve our world and make everyday life that little bit easier. Here are five ways I think society will benefit from autonomous cars.

While there have been some high-profile cases of autonomous vehicles being involved in tragic fatal accidents, data suggests that self-driving cars will ultimately make our roads safer. Statistics from the National Highway Traffic Safety Administration (NHTSA) show that

Upcoming Ford vehicles are in for a better set of digital eyes, thanks to Intel’s Mobileye. The automaker announced Monday it will include Mobileye’s EyeQ sensors within its Co-Pilot360 suite of active safety technology and driver assist systems to make them even smarter.

The sensors will directly support features like lane-keep assist, automatic emergency braking and adaptive cruise control. Along with the sensors, Mobileye will provide its vision processing software to Ford to include on future vehicles. Together, we should see a smart suite of active safety gear from Co-Pilot360.

Subscribe to the Roadshow newsletter, receive notifications and see related stories on CNET.

The relationship is a pretty big step for both Ford and Mobileye. While the two have worked together in the past, this is the first time Ford will commit to the company’s technology for an entire lifecycle