Never before has a car auctioned on the internet sold for this much.

Thanks to the COVID-19 shutdowns which have swept across the globe, car auctions have been forced to move to the internet. This has created both opportunities and challenges, especially for auction houses caught flat-footed. Now, it will also most likely lead to a new record for the most expensive car auctioned online, thanks to three highly-desirable Ferraris.

The first of these three cars is a 1985 Ferrari 288 GTO. Estimated to hammer at $2,200,000 to $2,400,000 it’s actually the least-desirable of the three potential record-setting Ferraris in the auction. That doesn’t make it any less impressive, especially when you consider Ferrari only made 272 of these. Adding to this 288 GTO’s value is the factory-added air conditioning and power windows.

Next up is a 1995 Ferrari F50, which will cross the virtual auction block with much fanfare. While some doggedly hold to the opinion the Ferrari F40 is superior in every way, enough well-heeled collectors recognize its value. A mere 349 were produced as an early 50th anniversary celebration for Ferrari. This particular one is numbers-matching and carries a Ferrari Classiche certification, while the odometer shows 3,371 miles. Projections show it will sell for $2,500,000 to $2,750,000.

Finally, there’s the iconic 2003 Ferrari Enzo. To be named after the man who started it all, this supercar absolutely had to be near perfection. Reflecting that impeccable reputation is the highest forecast for this Ferrari of $2,600,000 to $2,900,000. The fact it has under 1,250 miles and extremely rare red 3D fabric seat inserts helps with that.

These three Italian stallions are part of the Driving Into Summer auction, which opens on May 21 and goes through May 29. The bidding should be pretty fierce and obviously will only be in the budget of high rollers, but it could also be fun to watch.

Ride on Zwift with Froome, Dygert and Campenaerts for World Bicycle Day 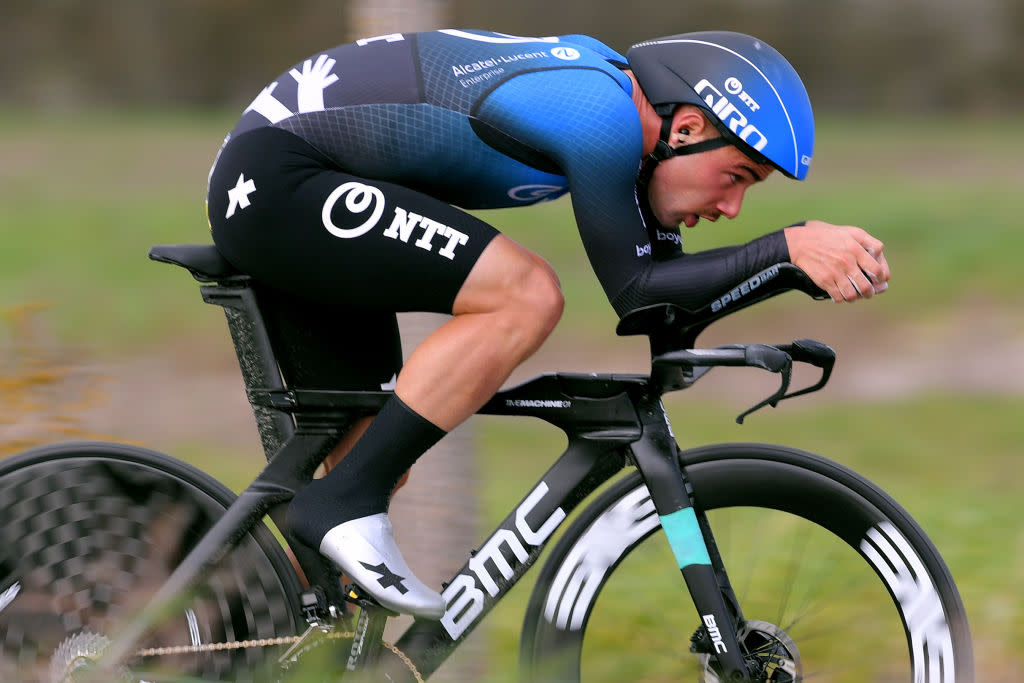